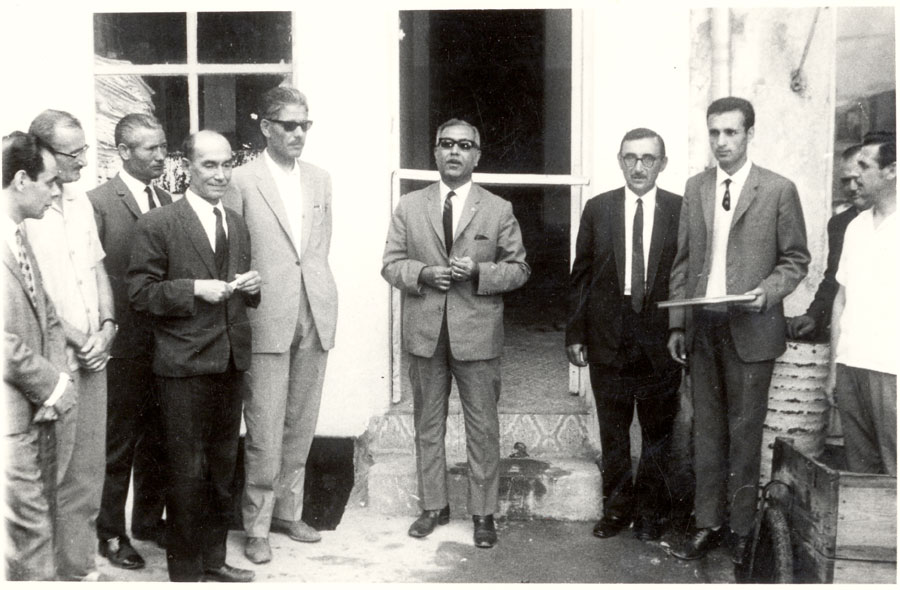 JURAL CONSTITUTION OF THE COMMODITY EXCHANGES 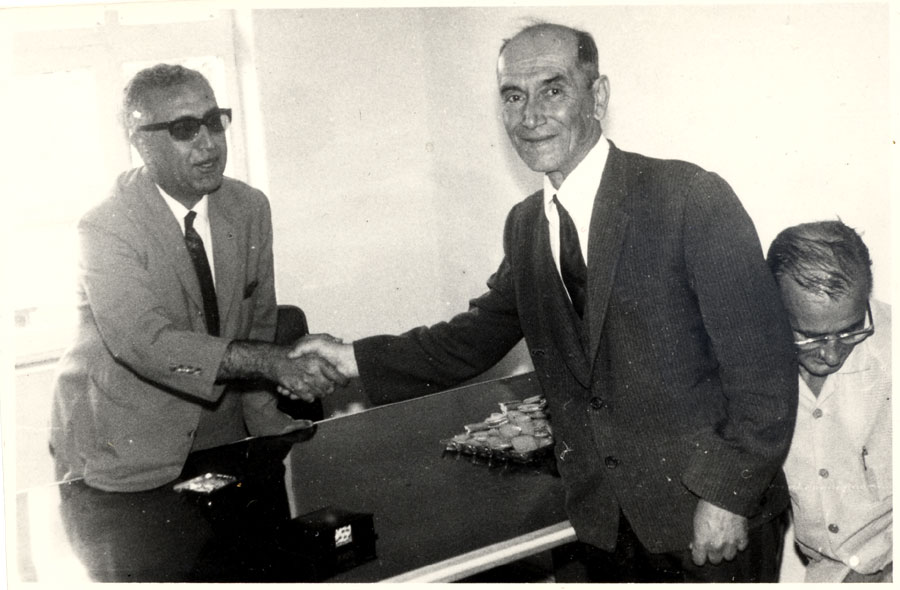 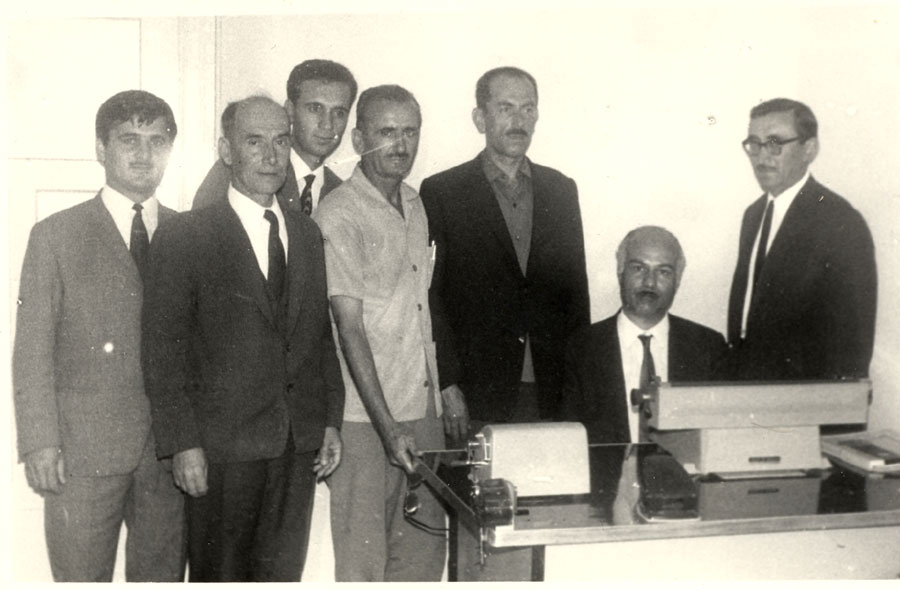 Trade Commodity Exchange of Karacabey was established on 29th of August in 1968 and it still has 150 members. Commodity Exchange has 14 committee members and the chairman is Mehmet DURMAZ. Administrative council has 5 members and the chairman is Yusuf HOSBAS. Administrative council meets once a week, committee meets once a month. Trade Commodity Exchange of Karacabey from its establishment until the end of 2003 fulfilled its duty in various rental offices. From 2004 January and on, moved to its service building on Bandirma road first kilometer. New service building area is about 22.200 m2 and service building’s sitting area is about 3000 m2. On the basement floor, there’s a physically established laboratory and a steelyard, a restaurant for 200 people, a recreation room for personel and producer and an archieve. On the first floor, there’s a conference hall for 266 people, a sale process hall, a registration section and a accounting section.
On the second floor, there’s a middle conference hall for 60 people and also there are administrative council and chairman rooms and meeting halls. There are Secretary General and secretary information processing rooms, commodityexchange commissioner bureau and a guest house. Trade Commodity Exchange of Karacabey is increasing its trading volume with an increasing acceleration especially since the year 1998.
Purchase and selling registration of agricultural and animal farming products of our town and its villages approved by commodity exchange and the most improtant agrivultural products of our region namely tomato, onion, corn, weed, sugar cane, paddy and etc. all types of vegetable and fruit productions take place. 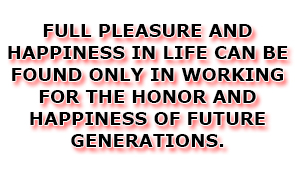